Holy Communion During Worship OnLine Now An Option for Salem

IF it gets to that point... 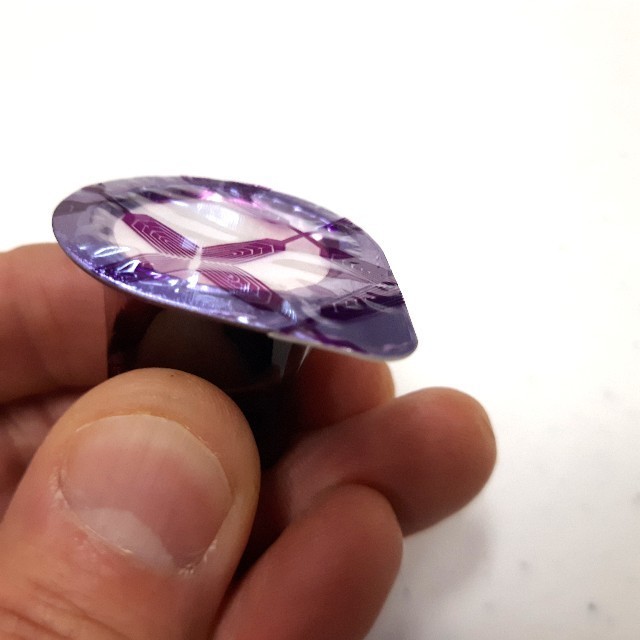 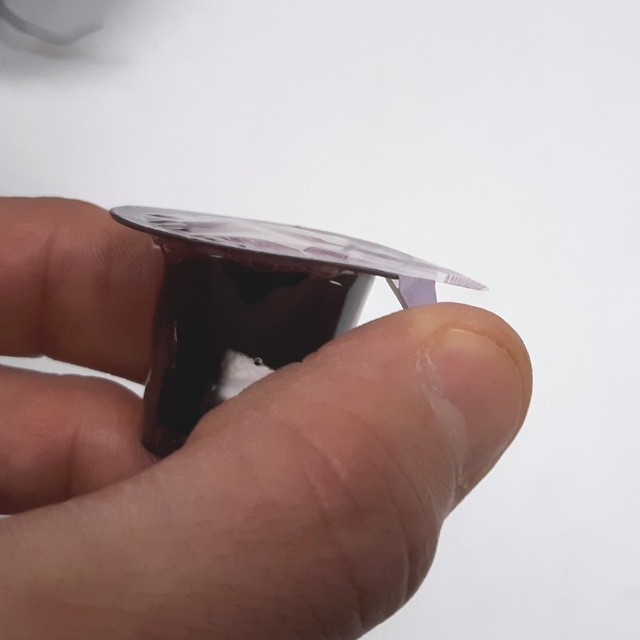 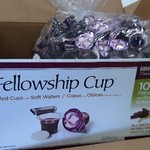 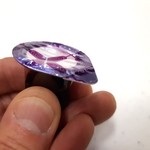 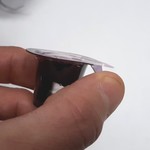 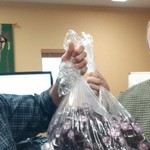 It's hard to say at this point just how long we will need to do online-only worship. The good news is that in the event we are unable to gather again for worship anytime soon, we now have an option for online communion. Pr. Matt Danielson had originally hoped for Palm Sunday, but with the statewide shutdown that will last for two weeks, this puts a damper on those plans in terms of distribution. A few hours before Governor Walz made his announcement, Salem Office Administrator Amy Hamilton and I were bagging up these little juice-wafer combo packets for as many Salem member households as we could. The plan was for Salem members who could be out and about to stop at the church to pick up their bag, and possibly deliver to other households.

Once the announcement of the shutdown came, Pr. Matt D. and I decided to postpone any plans for communion. We didn't want to encourage anyone to be running about, and especially delivering. As soon as it's possible to allow folks to at least be out and about, if we still need to do worship online we will be sure to schedule communion together!

Subscribe to receive email updates with the latest news.